A delivery update during Covid-19 lockdown

By clicking “All Cookies” you agree to our Cookie Policy, it helps us better understand how the site is used and give you the best experience. 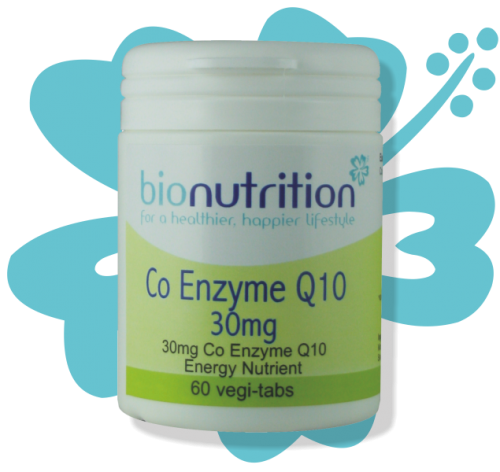 There are no comments yet. Be the first to leave a comment
Please sign in to add review
Customers who bought this product also bought